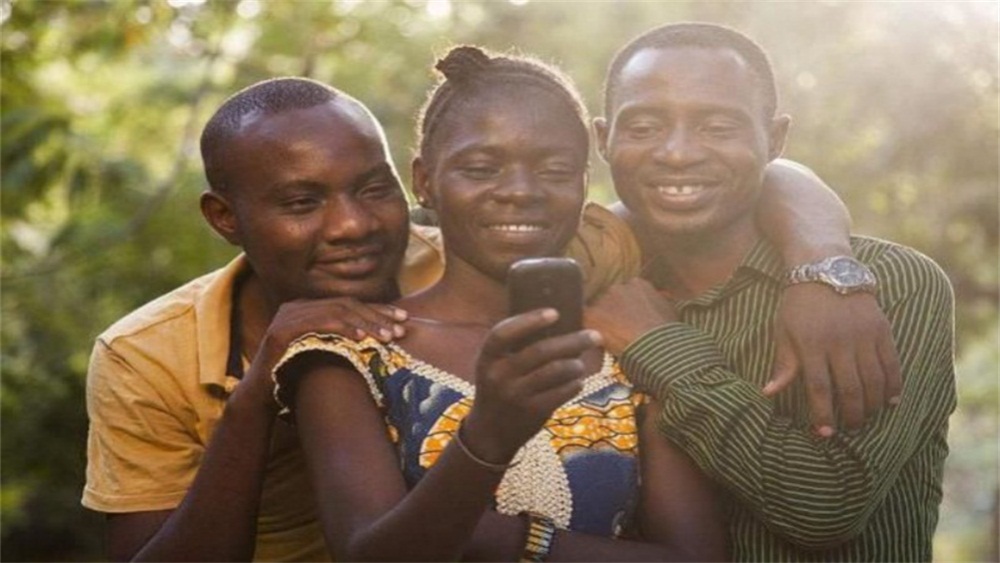 Africa, as if familiar but far away, in the world’s second continent, “Shenzhen made” mobile phones are being sought after by more and more consumers. About 10,000 employees of various mobile phone manufacturers in Shenzhen are running on the African continent. The brand of  KXD Group is also ranked first in the African market. Africa is far from the tropical continent of Shenzhen, and now it has become one of the main battlefields for mobile phones in Shenzhen. KXD’s mobile phone is called “Shenzhen Creation” thousands of miles away. And launched the KXD and EL dual flagship brand.

Africa is the second-largest continent in the world and the second-largest continent. African civil aviation hubs – inside and outside Nairobi Airport, KXD’s mobile phone advertisements are frequently seen. The mobile phone shop on the streets of downtown Johannesburg, South Africa, also has a prominent position. Behind this is the singer of the KXD mobile phone in the African continent. KXD’s publicity investment in advertising brands has grown with the steady expansion of market share, and has a profound impact on the establishment of local brand image in Africa. At the same time, every year, there are exhibitions in the field of communication technology, and overseas conferences.

At present, the largest regional market for smartphones in Africa outside of China, the Shenzhen mobile phone industry has contributed a lot. According to IDC, the African smartphone market grew by 108% overall in 2014. Among them, the share of Chinese smartphone companies increased by 30%. According to industry data, China’s mobile phones currently account for nearly 30% of all African markets, a two-fold increase from two years ago.

Back in 2008, KXD developed the dinosaur series, the Great Wall series and the mini-series with video playback and audio playback. It was put on the market and recognized into a rapid development stage, in which Africa has a 15% market share and sales of over 120 million. In Africa, Algeria, Angola, Congo, Egypt and other 13 countries have a considerable share of the market. Its rapid development, wide market and accurate positioning have left many awards in the overseas mobile phone industry.

The profound change is that KXD perfectly reflects the successful model of Shenzhen company in the African mobile phone market. The KXD Group’s mobile phones have introduced many innovative and practical functions for the African market. These innovations include longer battery life, because the stable power supply in Africa is not easy to find; African people like music box dance, and Xin Xinda has launched a music phone in response to market characteristics. The dust-proof display screen has a dry climate in Africa and a lot of dust in many places. Even launched a dust-proof, shock-proof, waterproof three-proof mobile phone. These innovations provide a comprehensive analysis of the pain points of functional demand in the African market. The in-depth analysis and precise positioning of these African markets have also made KXD’s mobile phone business develop rapidly in Africa. While occupying a market share in Africa, based on the international market, in 2015, the company launched the “EL” high-end three-proof smartphone and “KXD” smart smartphone terminal brand for the world, aiming to become the world’s most popular international mobile phone brand.

Going abroad, it is bound to bring the Chinese people’s thoughts of goodness and peace. The famous classics of  KXD Charity Classics will last forever, and better promote the Chinese traditional charity culture.

In 2015, the Group established the “Overseas Charity Charity” under the brand name “KXD”, and regularly implemented charity activities overseas to bring the warm help to the local people.

In 2017, in the multi-national region of Africa and other countries, charity activities have brought help and warmth to millions of people. KXD plans to expand the charity area in the next three years to bring care and warmth to more people in need;

It can be said that the KXD mobile phone has been deeply integrated into the deep love between African and African people. KXD mobile phone Africa is called “Shenzhen Creation” and also creates a model brand image of the mobile phone industry in Africa. In the next few years, KXD will steadily expand its active innovation in the African market and change the communication life of African people.